February starts with Ground Hog Day on the 2nd. Let’s hope Punxsutawney Phil doesn’t see his shadow. The 3rd is The Day the Music Died Day, in 1959 Buddy Holly, Richie Valens and the Big Bopper died in a plane crash. February 8th is the Chinese New Years. Mardi Gras/Fat Tuesday is the 9th and Ash Wednesday is the 10th. The 14th is Valentine’s Day followed by Singles Awareness Day on the 15th… interesting timing. The 15th is also President’s Day. February 20th is Northern Hemisphere Hoodie-Hoo Day. Apparently people go out at noon, wave their hands over their heads and chant “Hoodie-Hoo.” It’s meant to help chase away the winter blues, it certainly will make your neighbors wonder about you. Prepare to party, the 28th is Oscar Night. February 29th is Leap Day which only happens every four years!

February is Latin for februum which means purification. February is the shortest month and it’s length has changed over time. At one point, it only had 23 days. When Caesar remade the Roman calendar, February was given 28 days and 29 days on a leap year which occurred every four years.

Like this design? Get more of it on Zazzle! Have a great February, come back on Friday for February wallpapers.

Exclusive May wallpaper for our email subscribers! 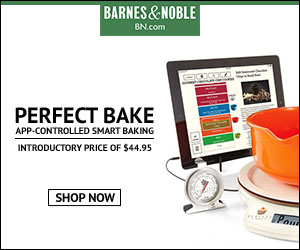